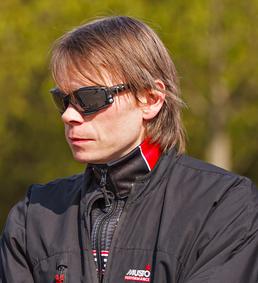 I'm Michael Hutchinson. As well as the books you can find on this site, my writing has appeared in the New York Times, Guardian, Observer, Daily Telegraph, Independent and Financial Times. I write a column for Cycling Weekly magazine. And as a broadcaster I've worked for the BBC, ITV, Sky, Channel 4 and Eurosport.

I used to race bicycles. I've ridden internationally for Great Britain and for Ireland and, unsurprisingly for those with a grasp of British Isles geopolitics, for Northern Ireland. (I'm originally from Belfast.) I won sixty national championship events between 2000 and 2014.

Before I did any of that I was an academic. The 'Dr.' bit of 'Dr. Hutch' isn't entirely an affectation - I have a doctorate in International Law.